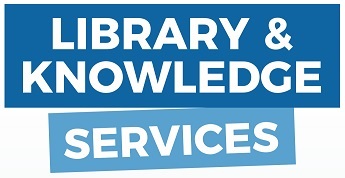 “Is the practice of medicine a business or is it a vocation? Where does the balance lie between doing well and doing good?”

For more than twenty-five years, David Nott has taken unpaid leave from his job as a general and vascular surgeon with the NHS to volunteer in some of the world’s most dangerous war zones. From Sarajevo under siege in 1993, to clandestine hospitals in rebel-held eastern Aleppo. Although, now widely acknowledged to be the most experienced trauma surgeon in the world, David Nott began to realize that flying into a catastrophe – whether war or natural disaster – was not enough. Doctors on the ground needed to learn how to treat the appalling injuries that war inflicts upon its victims. Since 2015, the foundation he set up with his wife, Elly, has disseminated the knowledge he has gained.
War Doctor is his extraordinary story.

“My daughter and I LOVED this book. She is a physio and wants to work in areas of conflict so this has been ideal for her. What a brave and focused man – we can all learn from this book!”

“Although not medically trained, I found this book very informative and quite emotional in places. I have gained knowledge of both medical practice and war zones that I was not aware of before. “

Filed Under Uncategorized Posted by libadmin on January 20, 2021